Neurological studies have found that people experienced pleasure when they saw money go to charity. When people donate to charity, they receive an emotional boost that is often more rewarding than actually spending money on themselves 🙂
.
Shoppers who are easily stressed out during the holiday shopping season should try giving instead of buying, because charitable giving boosts happiness and reduces stress. So the next time we feel down in the dumps, maybe we can turn to giving instead of retail therapy 😉
.

The short video below is an interesting social experiment that was done by a non-profit organization. It’s a bit ballsy but I like its revealing message. Warning: Video contains strong language. #nsfw

It speaks a lot aboot society doesn’t it 😕 It’s almost like people don’t really care for the poor. They just want everyone else to think that they care. There will always be hypocrites and posers in the world, but what does it say about our society when the richest among us could easily also be the most empathetic towards the poor? I think it means the world needs more rich people 😛

According to StatCan, Canadians gave $10.6 billion to charitable or non-profit organizations in 2010. Most Canadians do give to charity at least once a year, and women are more likely to make financial donations than men. Western provinces in Canada seem to be the most generous with Alberta, Saskatchewan, and B.C. giving the most per average household. Canadian’s generosity is probably part of the reason that we’re the 6ths happiest nation in the world out of all the OECD countries 😀 So if we want to live a happier life, we should try to be more charitable with our money, time, books, clothing, or anything else really 🙂

Nice post….Totally agree that charity and giving is of utmost importance. But, what do you think is more important after you leave this earth….giving your wealth to your children/heirs or giving to charity?
-Wes

I think if my children have enough money of their own then giving my left over wealth to charity would make more sense. Otherwise my children would most of the inheritance.

With charities, not all of the money will go towards the cause. A lot of it goes to administration, with CEOs of the charities having a nice yearly compensation.

I heard some charity CEOs make over a million dollars.

I do not like to give much money to charities… I give LOTS of time instead. This is, more times than not, what they really need. Get out there and be a volunteer! It could be for a local soup kitchen, it could be at an event registration, as a sports coach… the possibilities are endless. A national organization I am involved with is CADS (Canadian Association for Disabled Skiing) Interestingly enough, this organization has linked me to many other volunteer spots, including Soldier On, and a US charity/organization DAV. Enjoy life, donate your time. We’re all in this together… – Cheers.

I want to retire early so I can donate more time to my community too :0) I’m thinking about volunteering at a computer literacy centre where we take donated old computers and use them to teach basic computer skills like typing, email, social media, and file management to kids, the elderly, and anyone else who’s interested to learn.

Don’t think, just do it. Make the time, trust me it is so rewarding – smiles are infectious, and you will find everything else you do will improve, as a result of the positive vibes. – Cheers. 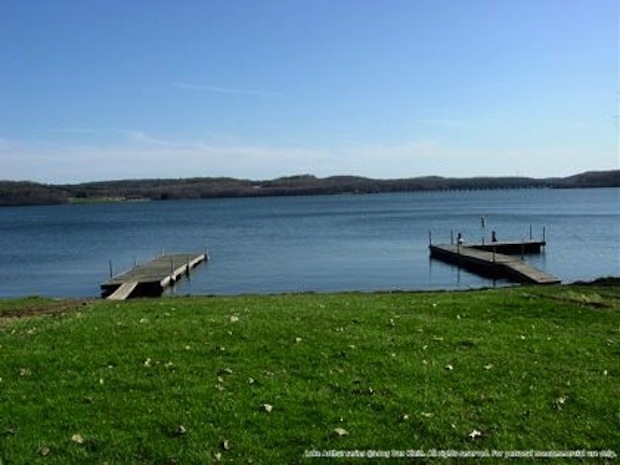